The small island state of Singapore, covering a total area of 719.9 km2 (278.0 mi2), was facing land constraints regarding the location of a new landfill. Rapid urbanization and economic development, together with the fact that previous landfills constructed on mainland Singapore (such as Choa Chu Kang, Lim Chu Kang and Lorong Halus) had used large tracts of land, made the problem even more intense.

The solution was given with the construction of Semakau Landfill, the first-of-its-kind offshore landfill, located about 8km south of Singapore. The construction works started in 1995 and lasted for 4 years, having a total cost of $610 million. Operating since April 1999, the landfill was created by enclosing 350 hectares of sea space between two offshore islands and has a capacity of 63 million m3. A 7km perimeter rock bund was built to enclose a part of the sea off Pulau Semakau and Pulau Sakeng, lined with impermeable membrane and a layer of marine clay, ensuring that leachate from the refuse is contained within the landfill area. Internal sand bunds were also constructed to divide the space into tipping cells. The construction of other ancillary facilities (such as a warf, transfer building, generator building and workshop) on the island ensured that its operation would be self-sustainable.

Before dumping the waste, pre-prepartions of the tipping cells are necessary, which in dormant state, are lagoons connected to the sea via concrete pipes. At a designated tipping cell, the opening of the pipes is first sealed during low tide and seawater is then pumped out, in order for an empty space to be created where waste will be deposited.

Non-incinerable waste, together with the ashes from incineration plants as well as demolition and construction debris are collected at Tuas Marine Transfer Station (TMTS) and put into barges. The barges are then pushed by tugboats and shipped over to Semakau Landfill, covering a 25-km journey. The barges berth at the islandâ€™s transfer building, where large excavators with interchangeable and specially designed grabs are used to unload the waste from the barge. The waste is then placed onto 35-tonne payload off-road dump trucks or onto the stockpile area. A 10m-wide paved roadway along the top of the perimeter bund provides access to all sections of the landfill, so that the dump trucks can travel to the designated tipping site and unload the waste into the cell. Then, bulldozers and compactors level and compact the waste and each cell is covered with a layer of earth once it has been filled to ground level.

Even though the amount of disposed waste had risen twofold every decade (from 1,200 tn/day in the â€˜70s to 7,200 in the 2010â€™s), Semakau Landfill is the only one operating in Singapore and at the current rates, it could be filled by 2045. For this reason, the National Environment Agency (NEA) is formulating and implementing recycling and other waste minimization strategies, in order to progressively lengthen its lifespan. 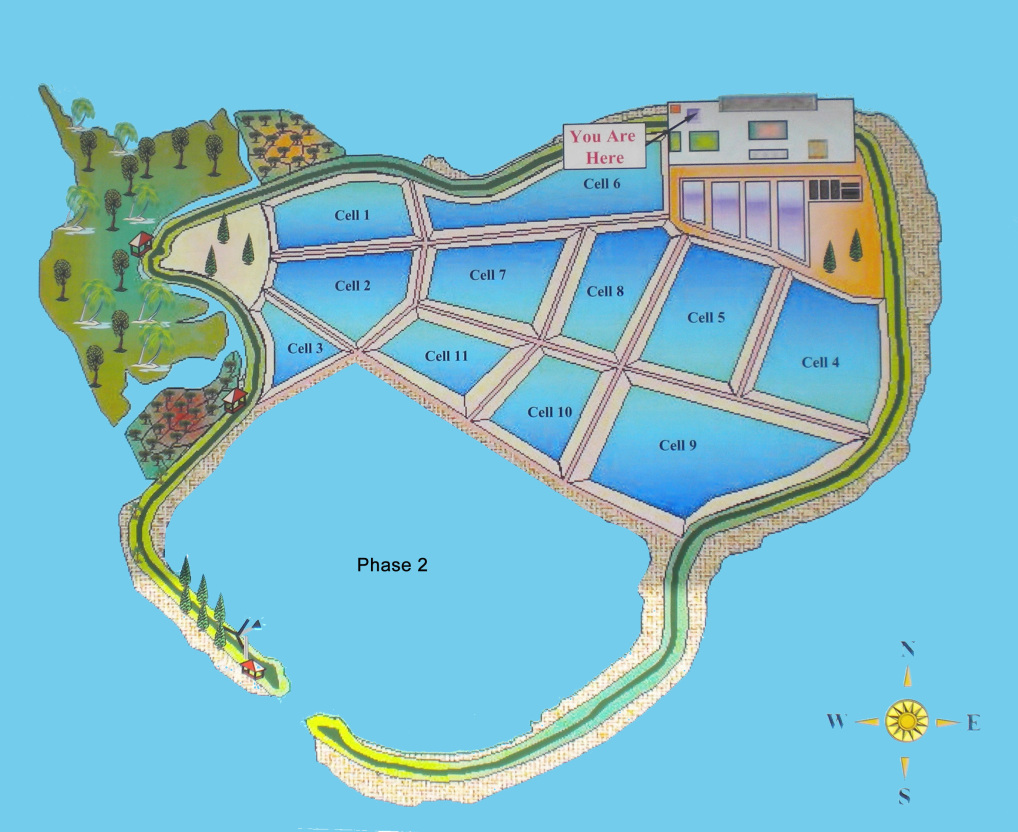 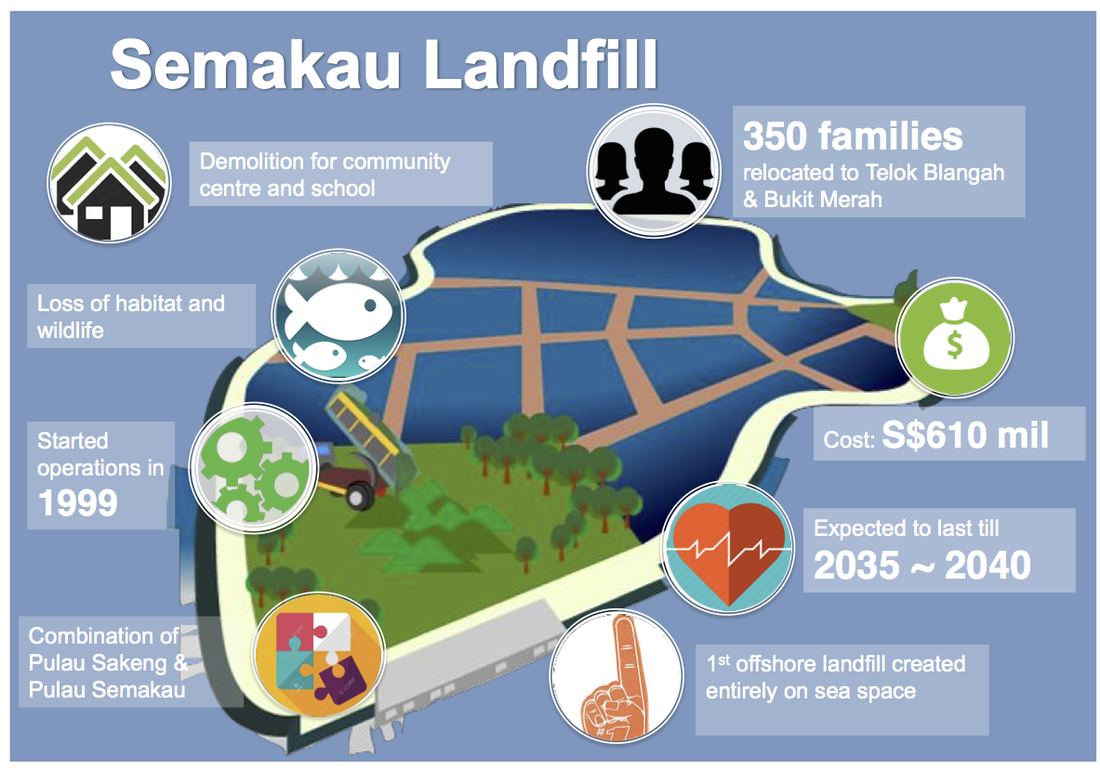 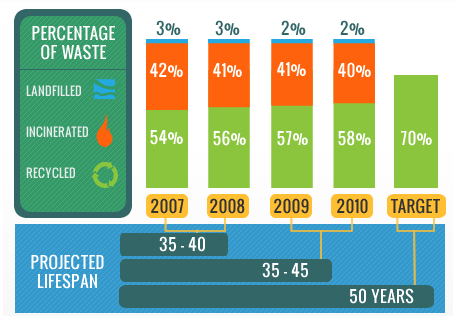 As part of its advocacy to elevate bamboo into a...

The 3D-printing method has become an alternative...

A new study suggests that urban areas are more pr...

How long can fiber reinforced polymer sustain concrete structures? A question that is answered by scientists

It is a fact that, in modern society, the majorit...

The future of steel production and steel structure construction

Orara River: Targeting erosion on the banks of the river

Indonesian landslide due to earthquake: rescuers focus on survivors