At optimal growing conditions, each acre in the greenhouse yields as much lettuce as 10 outdoor acres and cuts the need for chemicals by 97%.

Using the new technology and knowledge, the Netherlands has become world leader in agricultural innovation and is the globe's number two exporter of food as measured by value, second only to the United States, which has 270 times its landmass. And for those wonder how that is even possible, the answer is with "precision farming", meaning the monitoring of the cultivation of crops (via drones etc) that provides detailed readings on soil chemistry, water content, nutrients, and growth. Almost two decades ago, the Dutch made a national commitment to sustainable agriculture under the rallying cry â€œTwice as much food using half as many resources. Since 2000, the local farmers have reduced dependence on water for key crops by as much as 90% and almost completely eliminated the use of chemical pesticides on plants in greenhouses. As far as poultry production is concerned, since 2009 the local producers have cut their use of antibiotics by as much as 60%. More than half the nation's land area is used for agriculture and horticulture, while there are extraordinary greenhouse complexes, some of them covering 175 acres (0.7 km2), equipped with artificial interior light. With 80% of cultivated land being under greenhouse glass, crops can grow around the clock and in every kind of weather in these climate-controlled farms.

Collaboration between academics and entrepreneurs is a key driver of Dutch innovation. The brain trust behind these impressive numbers is centered at Wageningen University & Research (WUR), which is considered the world's top agricultural research institution and is located 50 miles southeast of Amsterdam. Ernst van den Ende, managing director of WUR's Plant Sciences Group points out the importance of sustainable farming as the planet must produce more food in the next four decades than all farmers in history have harvested over the past 8,000 years. 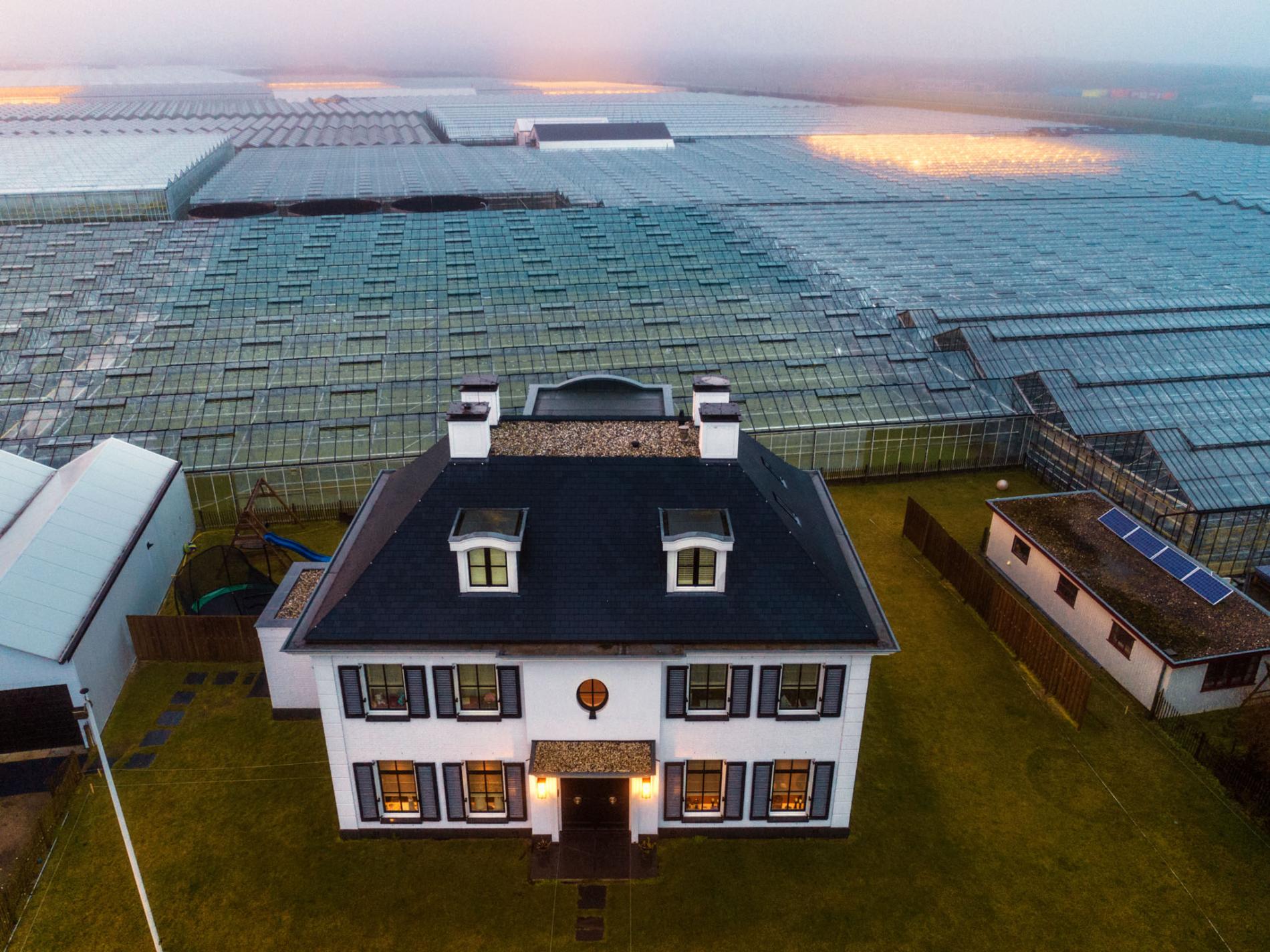 A sea of greenhouses surrounds a farmer's home in the Westland region of the Netherlands. 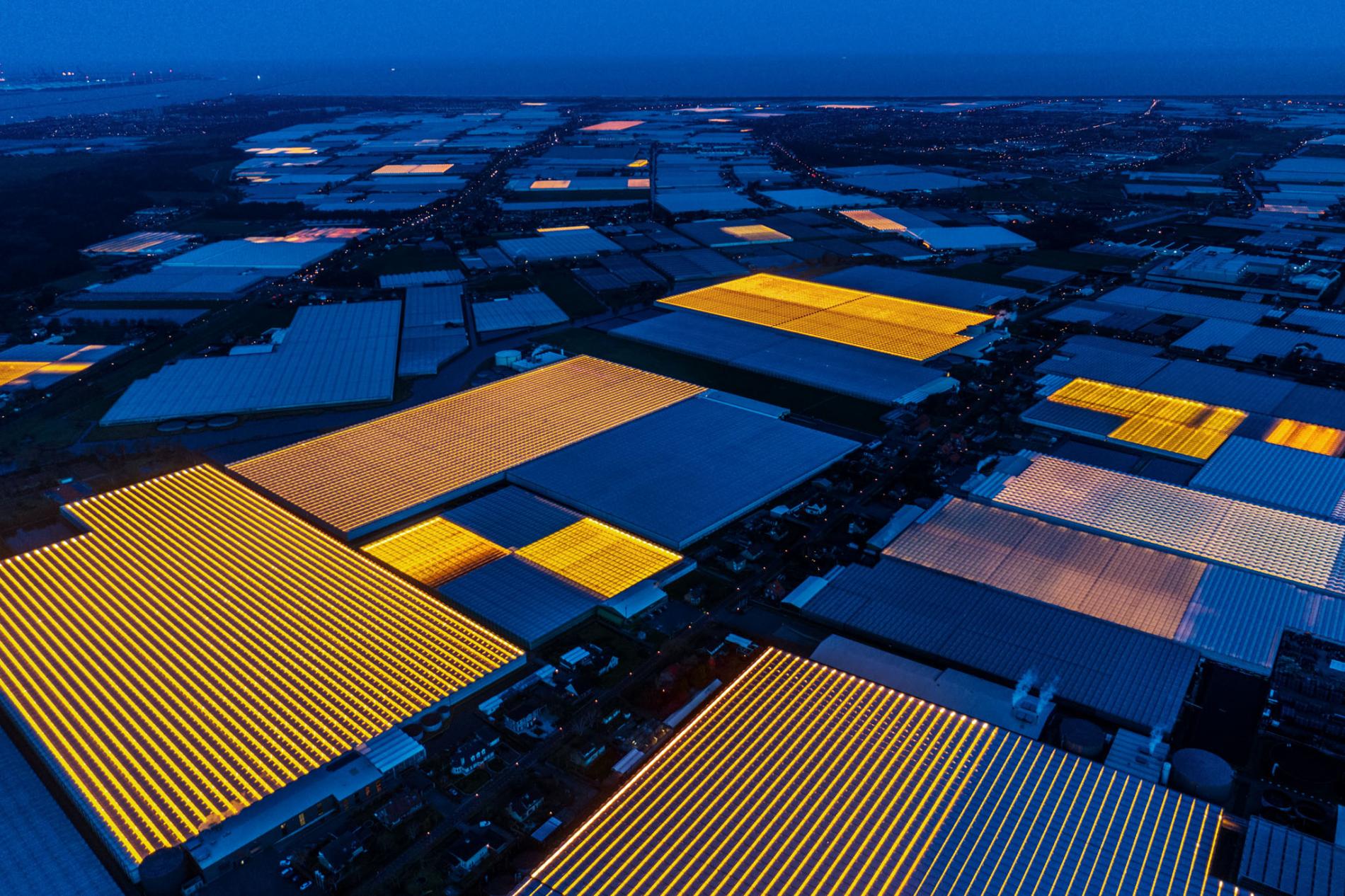 Furrows of artificial light lend an otherworldly aura to Westland, the greenhouse capital of the Netherlands. 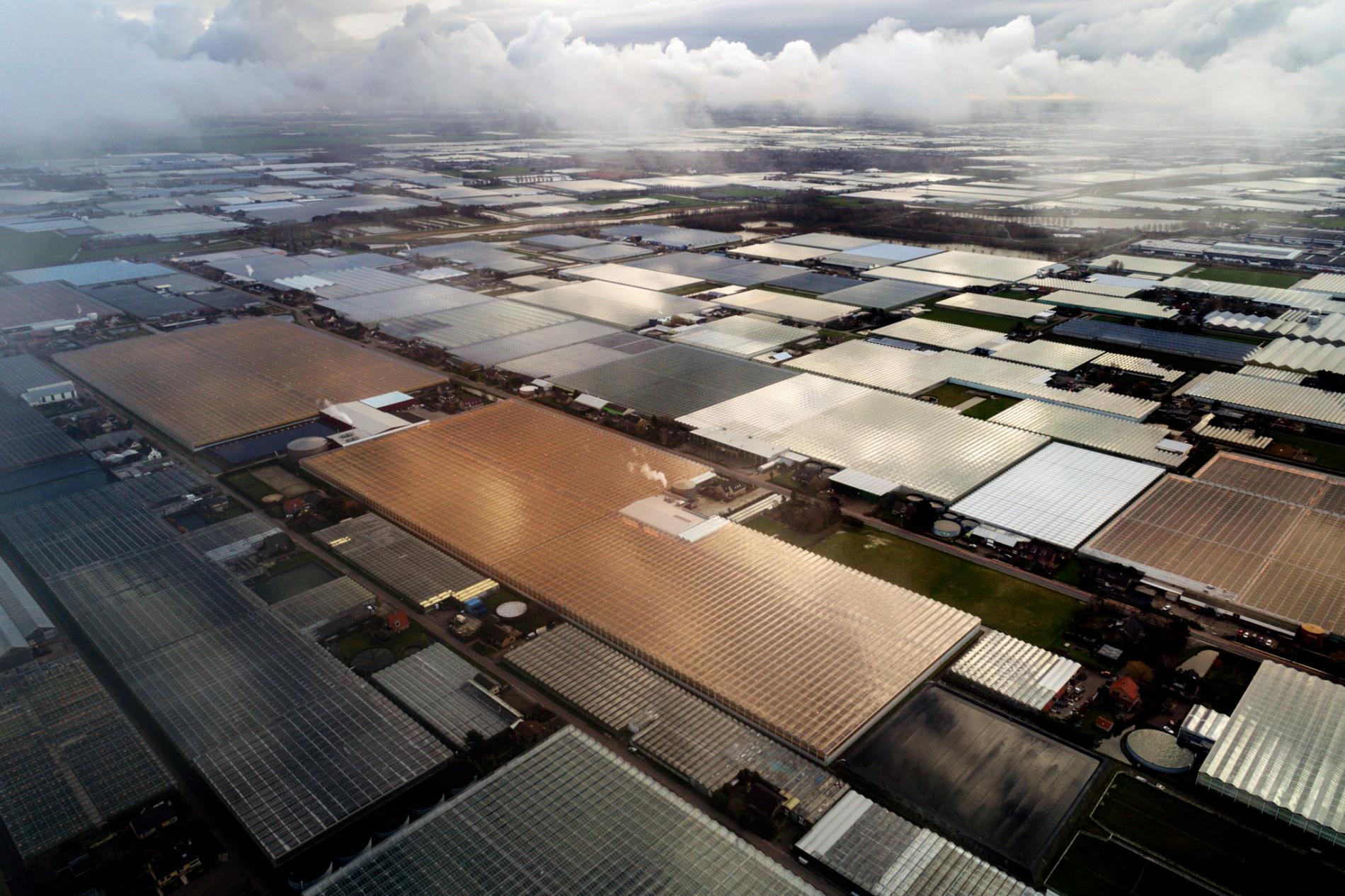 You are invited to earn your WEDG Associate crede...

Plans are underway for what would be the first “s...

Two members of a British family have died and two...

A building under construction collapsed, injuring...

A 7.0-magnitude earthquake struck east of the Fre...

The future of steel production and steel structure construction

Orara River: Targeting erosion on the banks of the river

Indonesian landslide due to earthquake: rescuers focus on survivors